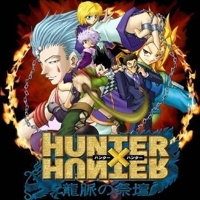 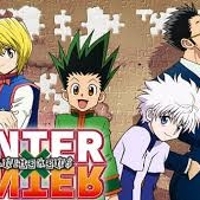 Gon is a young boy who wants to be a Hunter. There are various types of Hunters in his world, and being a Hunter gives one certain privileges. However, before one can become a Hunter, one must pass a test. Gon seems well on his way to passing this test, as he’s a very bright lad who is able to communicate with animals. Gon discovers that his father, long believed to be dead, is still alive and was once one of the greatest Hunters in existence. Gon believes he will be able to meet his father once he becomes a Hunter himself.