Fuck You Call of Duty 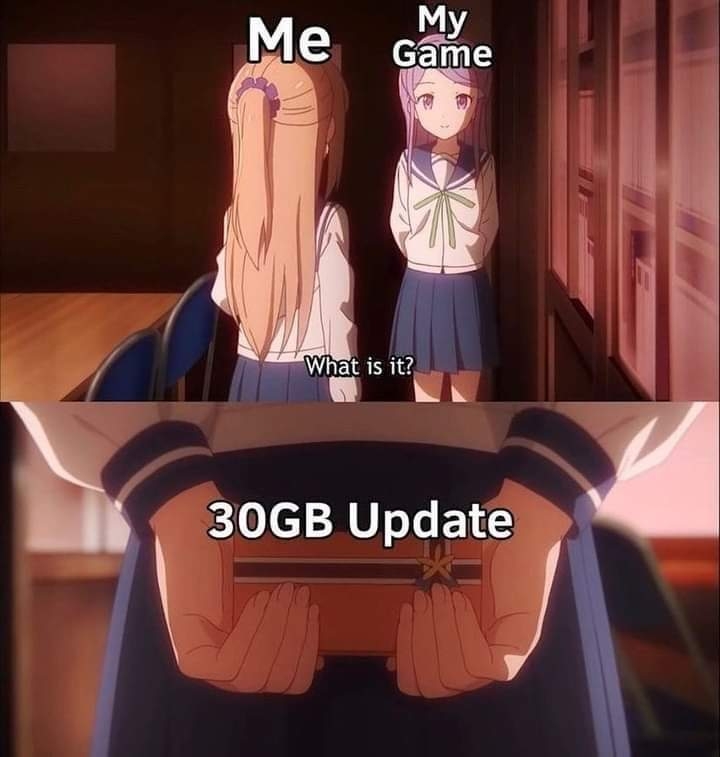 [DERP] Charles _Bronson @redhawk No Panda, ur my butt buddy 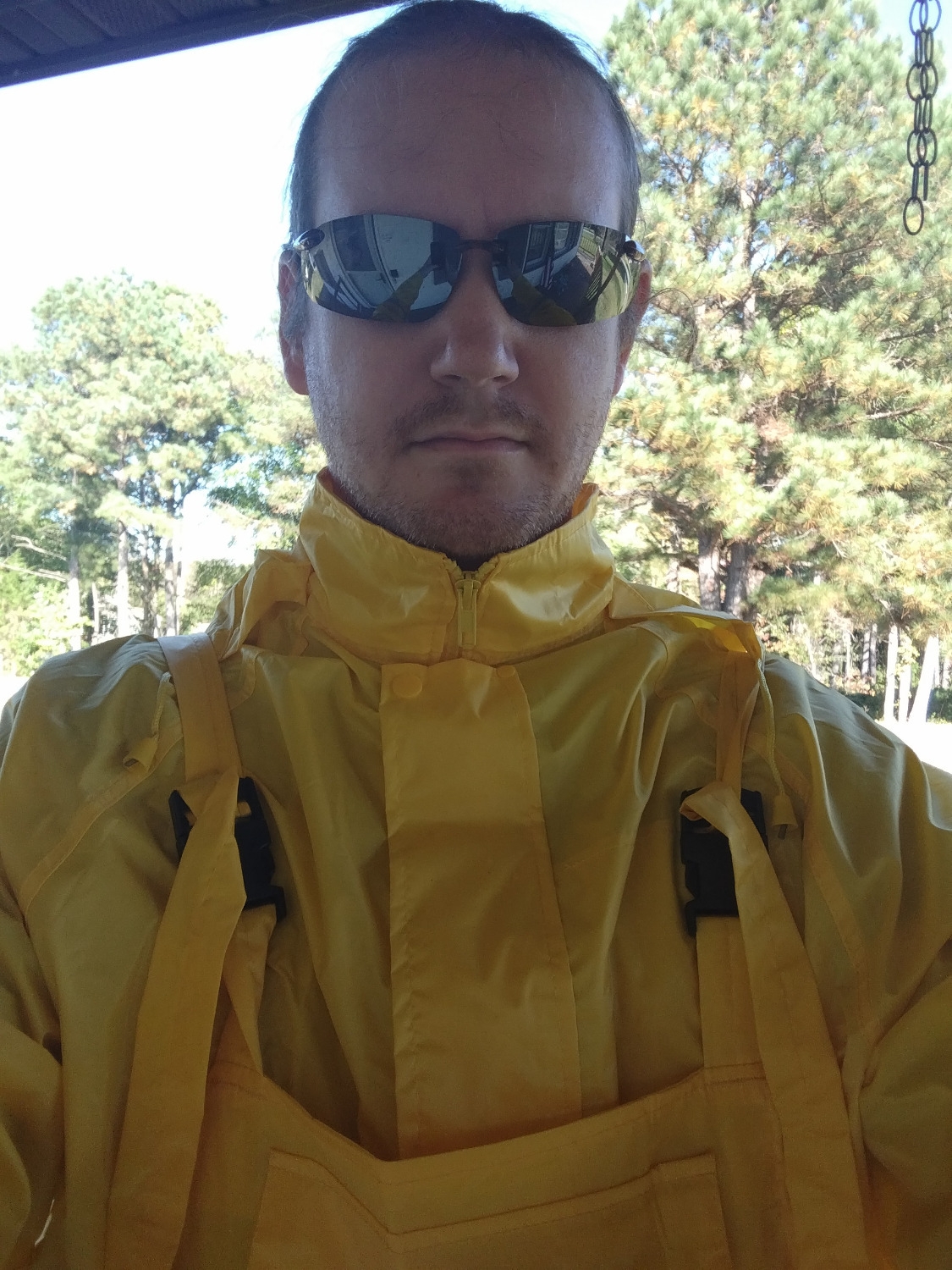 I'll have to call you Aleph from now on, hehe.

That said, what's happening in your inner universe? I see you're staying active with your art career. Is the family business doing better? It seemed the last we spoke there had been trouble in the neighborhood.

Hopefully that's died down. Though I can relate to a degree. Had to build a fence around my property do to trespassers.

Things aren't being made easier with local governments attempting to give said trespassers more rights than home owners which makes perfect sense in an insane world.

But aside from that I suppose it could be much worse.

On a different story, I am busy trying to wash my house. Taking longer than I'd wish. Least it's pretty outside. Only 73 outside which ain't bad for getting wet power washing.

Trying to get as much done before it gets chilly again.

I got no hoes, bruh 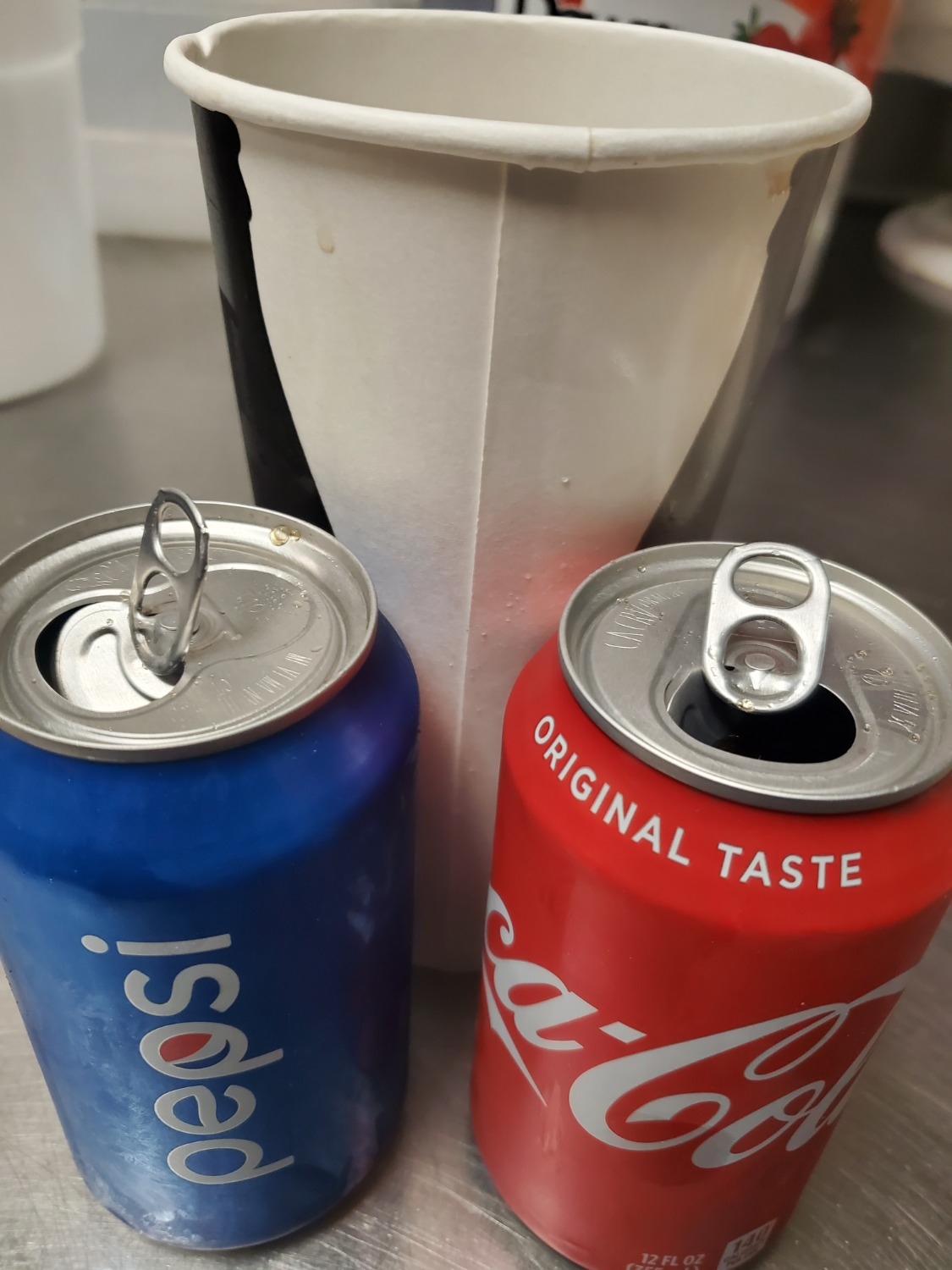 [DERP] Charles _Bronson @redhawk *combines both into a abominable concoction*