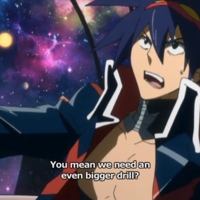 Went back and rewatched Piccolo jr ( The piccolo from DBZ ) vs Goku. That fight was truly amazing. It had comedy, amazing choreography, character development, twist and turns, ect.....

SPOILER WARNING, IF YOU HAVE NOT SEEN GOKU VS PICCOLO OR THE ORIGINAL DRAGON BALL YOU NEED TO.

Come to think of it, that may very well be my favorite fight in all of fiction. It is a good showcase of how a villain should be matched against the hero and still make either outcome believable. At no point does the audience think this fight it done until Goku lands that Kame hame ha and piccolo is half buried in the sand with his mouth wide open. It would be understandable to think the fight is over when the announcer gets to the 9 count and everyone is cheering, it is a Dragon Ball way to end the fight. Then Goku gets a surprise energy beam through the chest with Piccolo proclaiming his victory instead and begins basically inflicting as much pain on Goku as possible aiming specifically for that fist size hole in his chest. At this point you begin to think "Okay everyone watching needs to jump in to stop this" and right before that happens Goku himself says not to and that he's got this. At this point 3 of his limbs are no good and he has a hole in his chest. Piccolo lands his final attack and it looks like it is over, everyone is about to jump in and then they noticed something flying towards piccolo at great speed and Goku lands possible one of the greatest missile head butts in all of fiction finally putting Piccolo down for good and Goku wins.

And then in true Goku fashion after he heals form a senzu bean he then gives one to Piccolo making everyone think Goku is insane but this is Goku staying true to character and giving Piccolo a second chance. Then Goku goes off with his new wife and starts a family, which he didn't know what kissing or marriage is so I am surprised he made a kid shortly after this, pretty sure Chi Chi found a way. Probably used food or training to make him do the deed.

Part of me wants to use this jokingly. 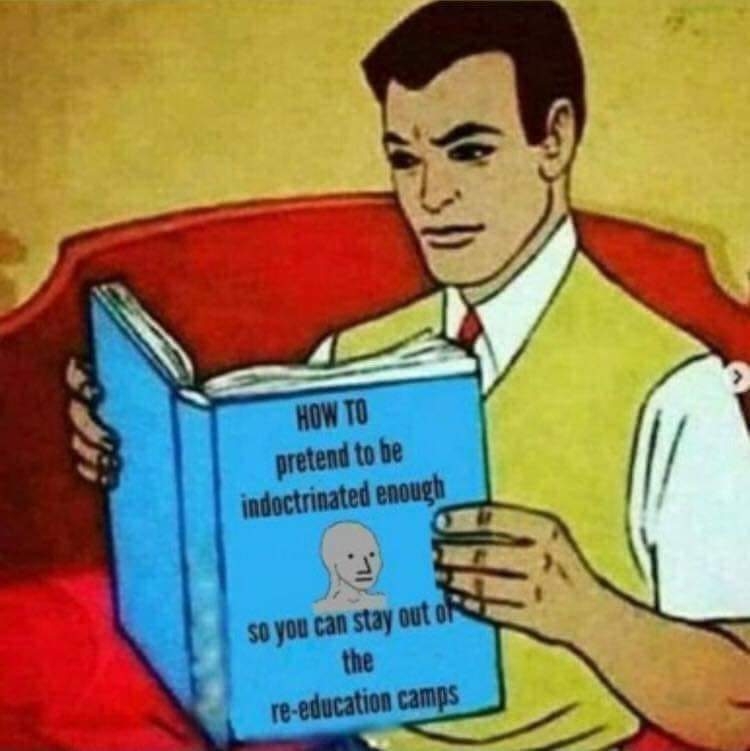 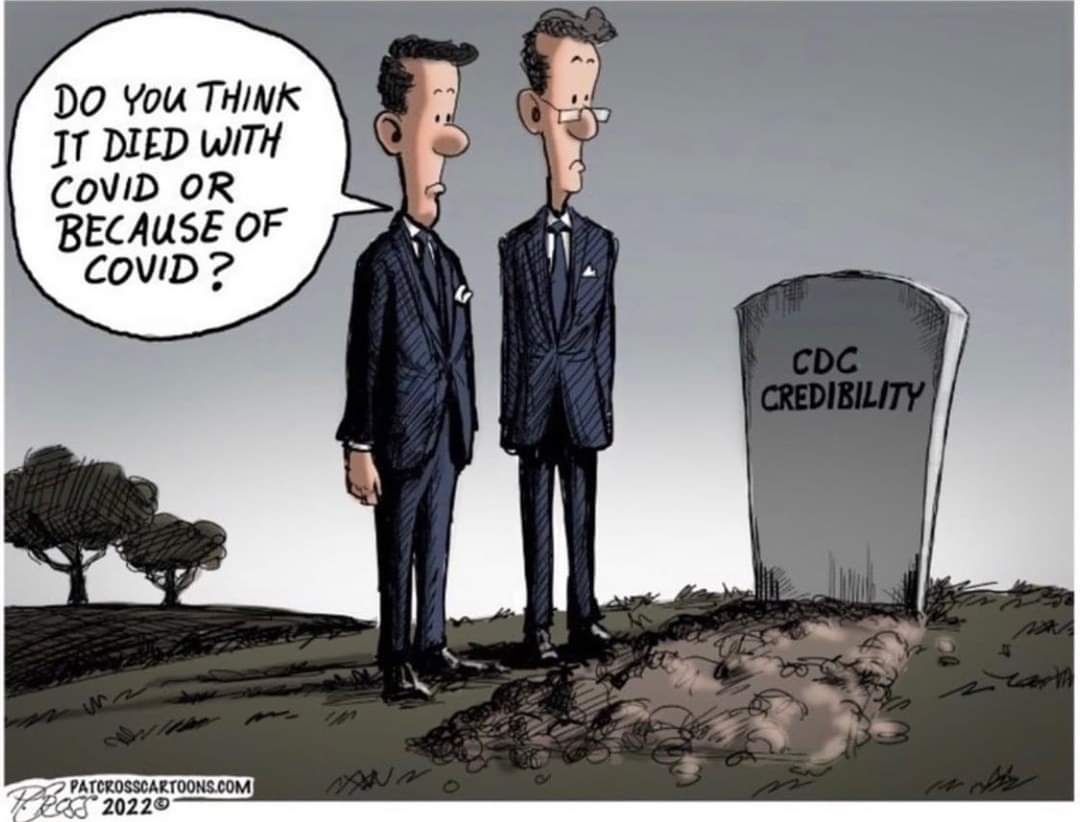 By the way I haven't been feeling well I'm not going to go into details but if I don't reply enough timely manner that's why.

Jacob @jacobl89 Thanks. Unfortunately it looks like I am going to have to see a doctor soon because of this.

Ok the video below got take down. So here is a reupload without the music that got it taken down.

Wholesome animal facts.
You cannot watch this without smiling. It is literally not possible.

Sex is cool but have you ever tried drinking water?
This is your daily reminder to drink water.