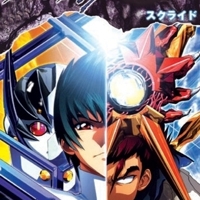 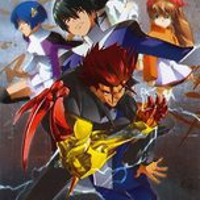 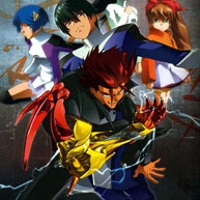 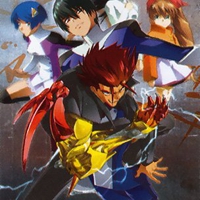 22 years ago, a cataclysmic earthquake destroyed the preficture of Kanagwa and detached it from the rest of Japan. The region was know as the “Lost Ground”. it was later realised that part of the population born in this region had the ability to change and create matter. They are know as Alter Users. to control the potential threat, Japan set up a police force, HOLD and within it, a special unit, HOLY made up of Alter Users whose aim is to combat the renegades…