Tales of the Abyss [TV] 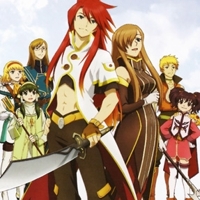 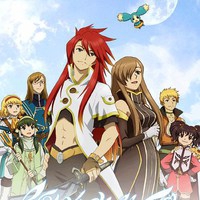 Luke fon Fabre, the spoiled son of a noble from the kingdom of Kimlasca-Lavaldear, has been confined inside his father’s mansion ever since he was kidnapped seven years ago by a rival country, the Malkuth Empire. Now Luke’s memory of the life he led before is missing, and a strange voice, which only he can hear, has been calling out to him ever since. One day while training with his mentor, Van Grants, a strange woman called Tear breaks into the mansion with the sole intent of taking Van’s life. During the struggle Luke is transported far from home, along with Tear, and now that Luke has finally gained the freedom he’s been dreaming of, what awaits him in the outside world will shatter everything he’s ever known about himself.