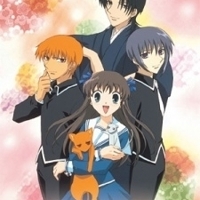 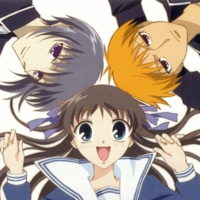 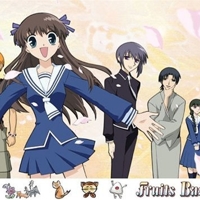 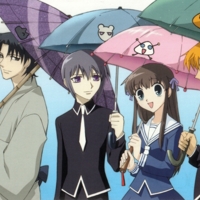 They say that you’ll never know what a person’s real character is until you’ve started living with him/her/ them under one roof. Well, it definitely is true in the case of a 16 year old female protagonist, Tohru Honda from the series, Fruits Basket.

Fruits Basket, or Furuba as pronounced in Japanese, is a story of an orphaned teenage girl named, Tohru, who was forced to live by herself after the tragic death of her mother. After some series of unfortunate events, our not so lucky heroine met the handsome princes of the Sohma Family and lived with them as their housekeeper and later on, secret bearer of their family’s curse.

Introducing: Fruits Basket: Another Tale of Beauty and the Beast

Now, you might be wondering how the anime got its title, hen the story revolves about a teenage girl living with people who turn into animals of the zodiac. It could have been “The girl and the zodiacs” or “The Sohmas and I” ( I know those were pretty lame suggestions ) but apparently, Fruits Basket aka Fruit Basket turn over or Fruit Basket upset, for those who don’t know is a game for kids and kids at heart (Kindly go to google or youtube to check out the mechanics of the game). In episode 5, Tohru once played the game with some of her classmates when she was little, only to be assigned as the innocent " rice ball". While everyone was having fun, she just sat down and waited to be called. In her own words, " I was never good at thinking things through. There’s no way I could’ve joined the others. A rice ball doesn’t belong in a fruits basket". But by the end of the episode, one girl yelled “rice ball” and Tohru happily joined the game. Her experience staying with the Sohmas made her feel that even if she’s not a kind of fruit, but just a rice ball, she could be a part of something and has place where she can call home (sobs). And now, let’s get to know the following fruits in this basket.