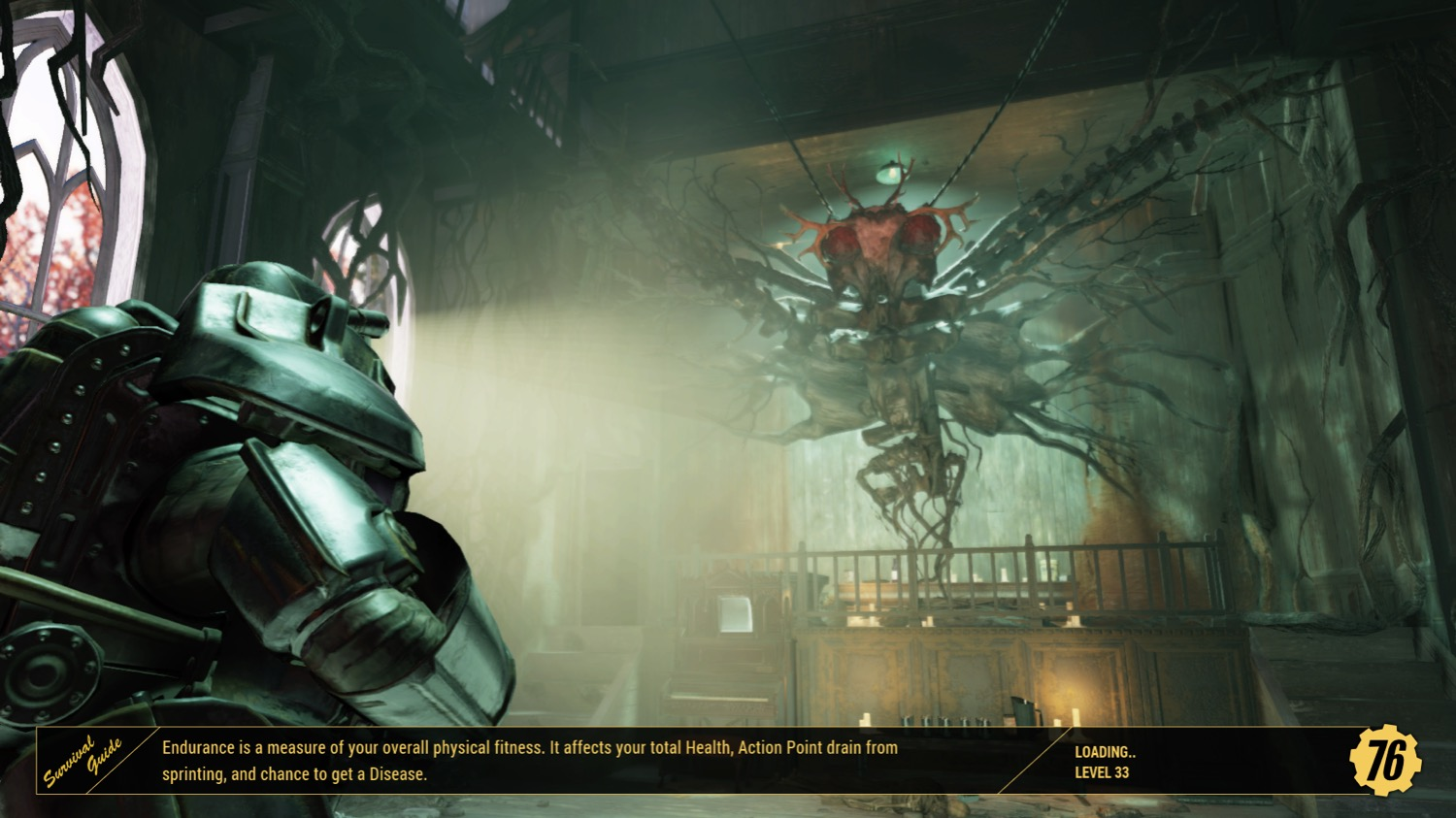 Fallout 76 makes your in-game photos into load screens. This is one of mine

Didnt see that coming...
about 9 hours ago • Random Chatter
More

Pfizer was definitely pulling some political moves tho. Because i remember trump said that the vaccine was in the process and pfizer president denied that claim. Then all of the sudden boom pfizer is the biggest name in vaccination. Moderna isnt even being supported by the military (at least where i am) its all pfizer. So thats tax payer dollars going to dozens of doses, potentially millions. While Johnson and johnson got shafted with its blood clot announcement, AstraZeneca the same thing. Yet Thailand who bought millions of doses of AstraZeneca seems to be doing fine and opened its borders to foreign travel.

I see, thanks for answering my question

Ylvael - a twink roleplay character of mine. He's an assassin-like and merciless killer with a twisted mind. 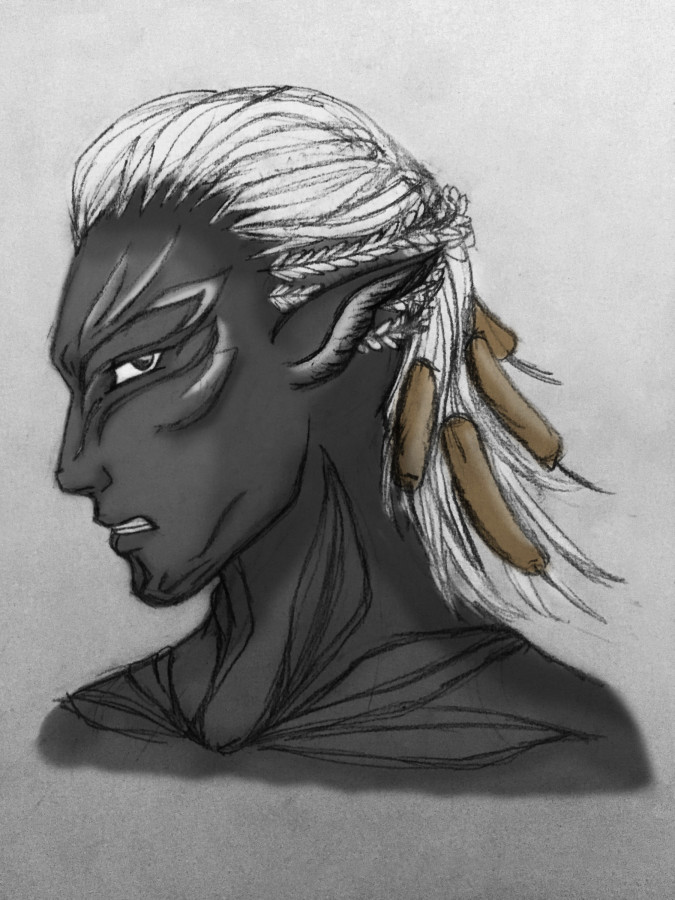 Pizza Time
about 14 hours ago • Likes and Dislikes
More

Not really an anime husbando but.....human Sans is sexy though <3 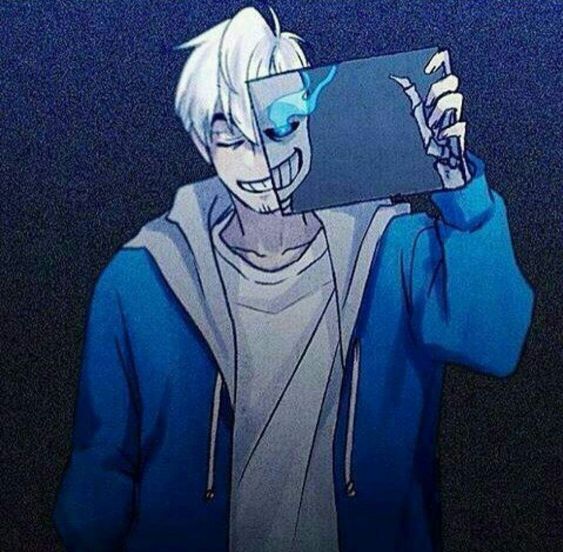 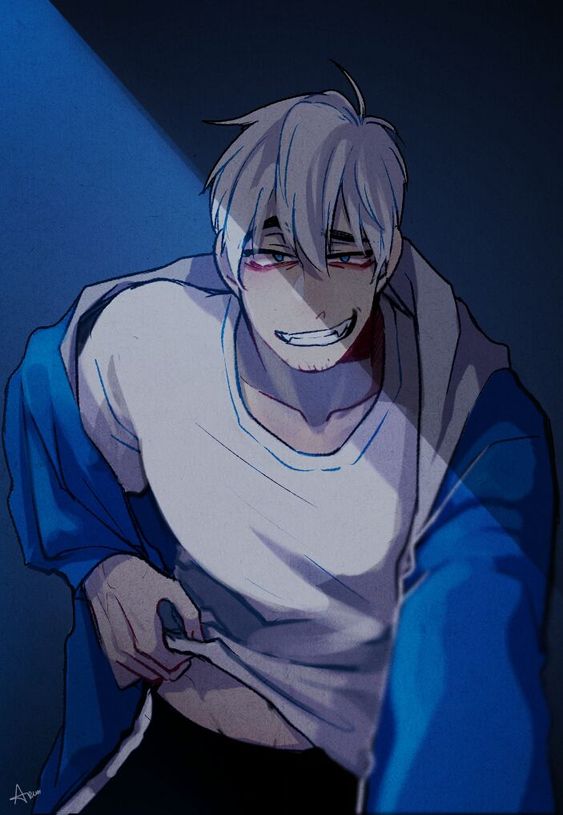 Post your Cats
about 16 hours ago • Random Chatter
More 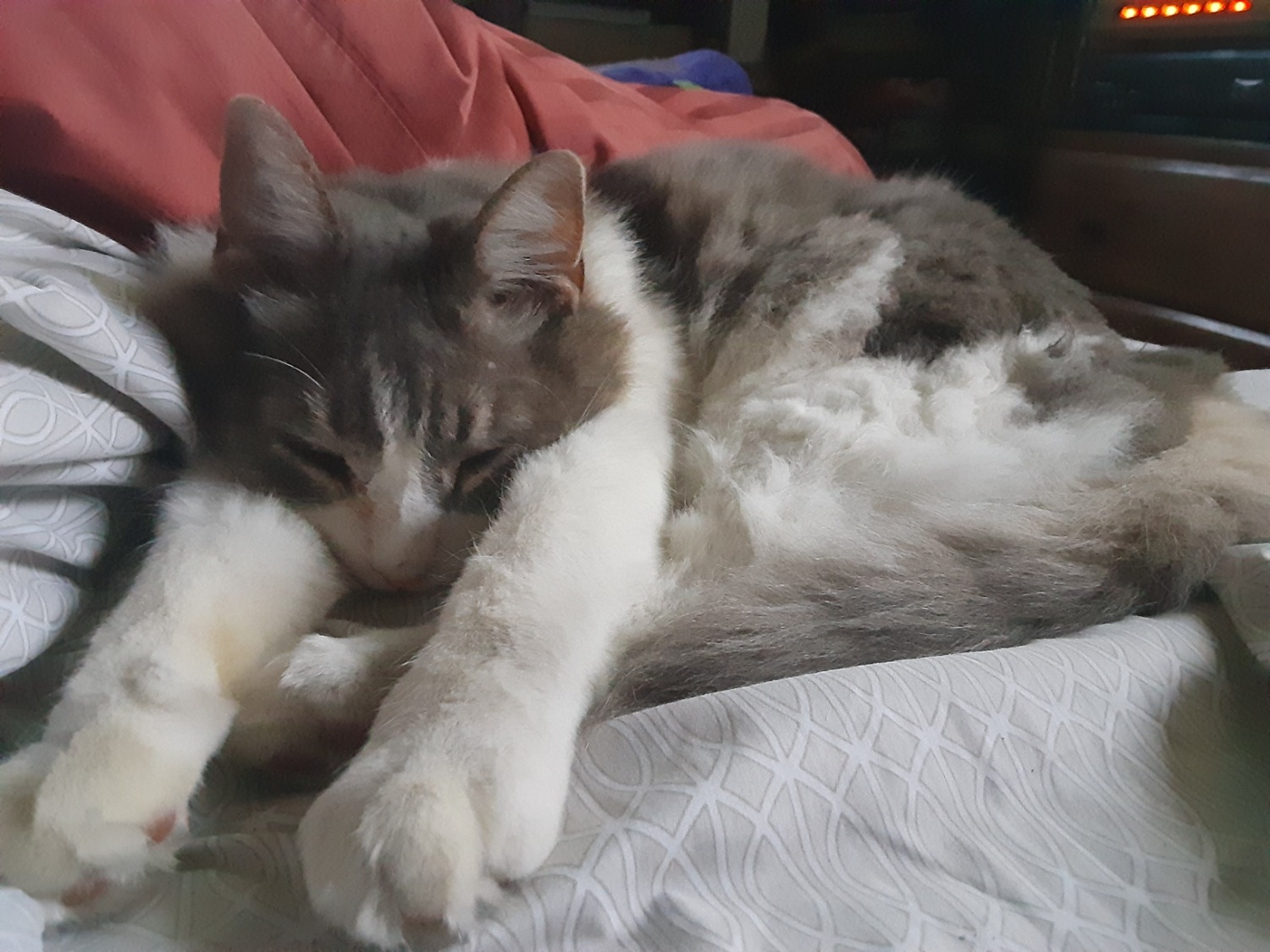 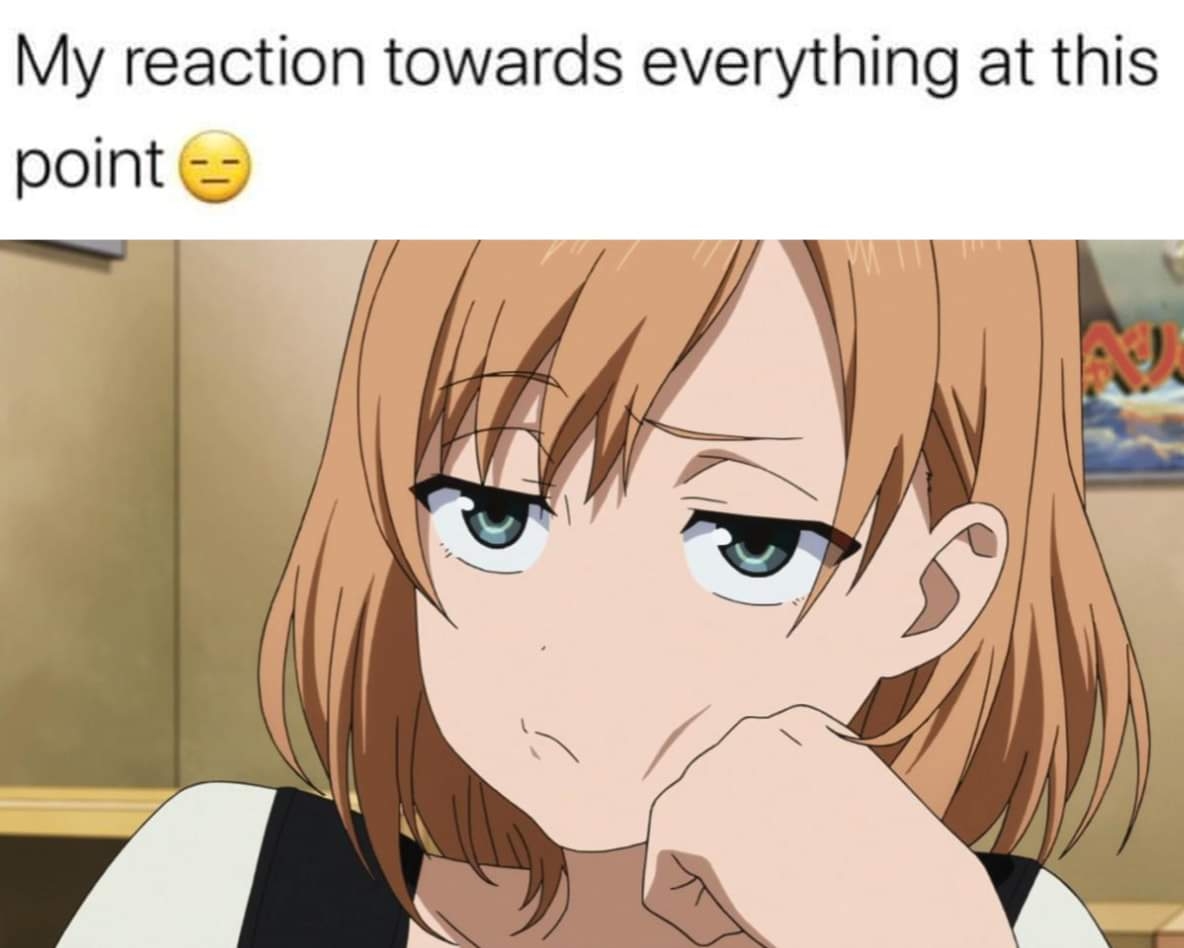 Chinese companies don't care about anyone. They are making enough money as it is. Also the musk thing is purely for clout. They want to draw more people in. But they will continue to fuck people on anniversary gifts etc

Vent
about 22 hours ago • Likes and Dislikes
More