Christmas Mommy® @wei_ying commented on Mommy’s Random Thoughts
Christmas Mommy® @wei_ying
about 2 hours ago
(2:57 AM Wed. Dec 7th) I have to be really honest here for a second... I admit I have sometimes wondered how I am friends with most of the people in my friends list. And it’s not out of any mean intent or questioning, but more of how I remember when I first came onto MO I wanted to friend some of the people in my friends list but was too nervous/shy... like my baby chimken, she started off as a friend on my 1st account (and now she’s my baby/one of my many kids here UwU). But I remember wanting to friend her and I was like “there’s no way she’d wanna be my friend” and next thing I knew she sent me a request. I remember talking to Viking babe (Criselington) a lot when I first visited here too and I thought “wow! I’d like to be his friend... but there’s no way I could be friends with someone as cool as him” and next thing I knew he sent me a friend request! Then with my husbando (GDMH39)... well, we actually clicked and easily talked to each other and I wanted to send him a friend request but was too shy because I legit thought a man like him would NOT wanna be friends with me. I also heard he had a harem in the past and... well how I felt doesn’t matter lol, but next thing I knew he sent me a friend request and said he’ll be my husbando XD. This is very long but I still have people on MO I wanna friend request, but I get shy and I tend to think that we wouldn’t even talk in dm’s anyway and how they might not even do dm’s much and that maybe we’re fine with interacting in MO’s feed. I think I want some people as a friend personally just so I can send them private text messages of encouragement and ask them how they are doing, it all sounds so silly doesn’t it? But, I still won’t send those people friend requests because they are just too awesome! (And I'm too nervous I guess also :3) &lt;3
Check Point
about 3 hours ago • Serious Talk
More

neeto @neet_one commented on Check Point
neeto @neet_one
about 3 hours ago
I can't say it was 100% bad there, there's certainly a few things to like. Lack of crime and how clean it was, was refreshing. I was in Duncan by the way, if you're curious.
JoJo Thread, post anything JoJo
about 4 hours ago • Local Talk
More 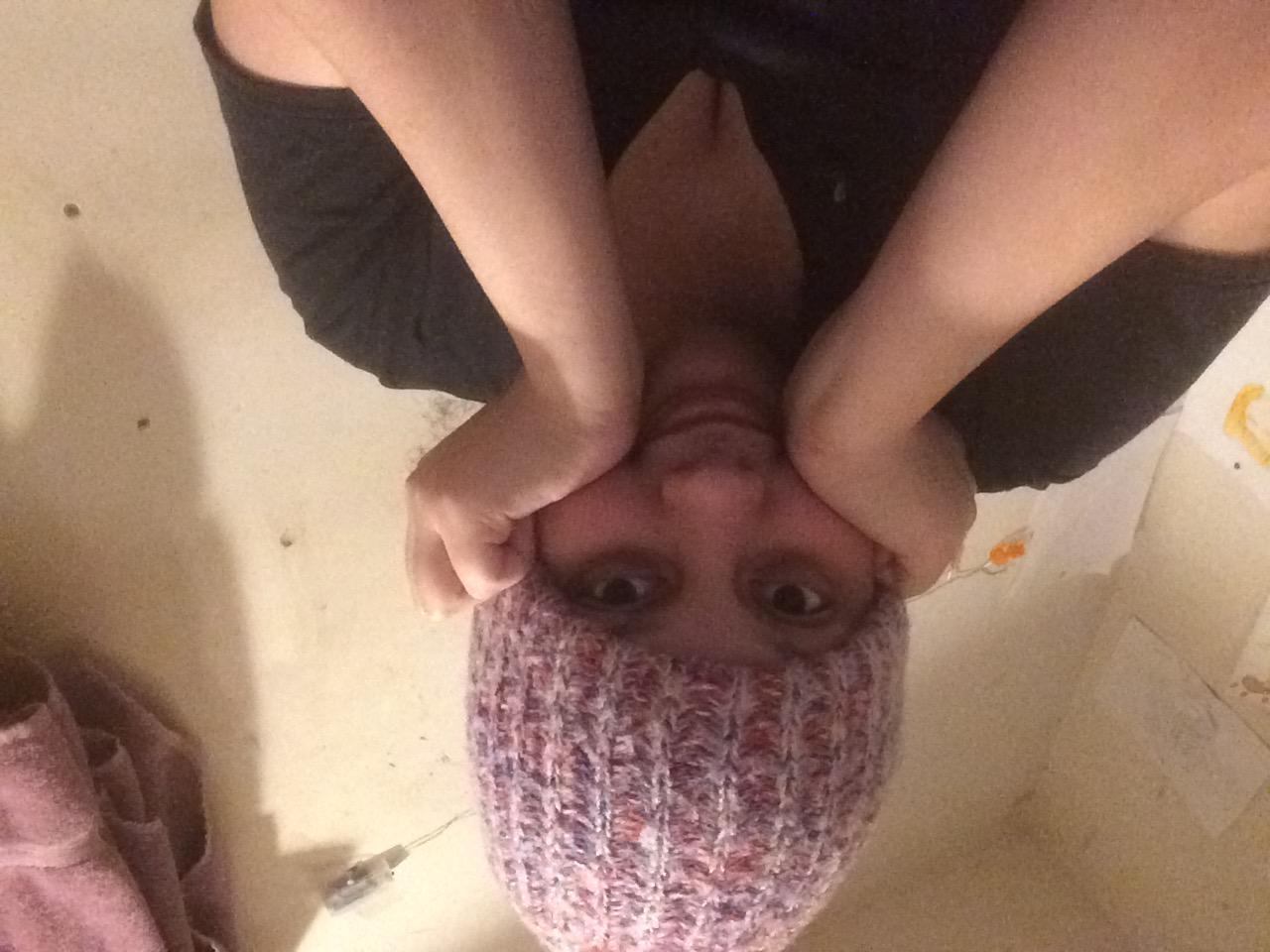 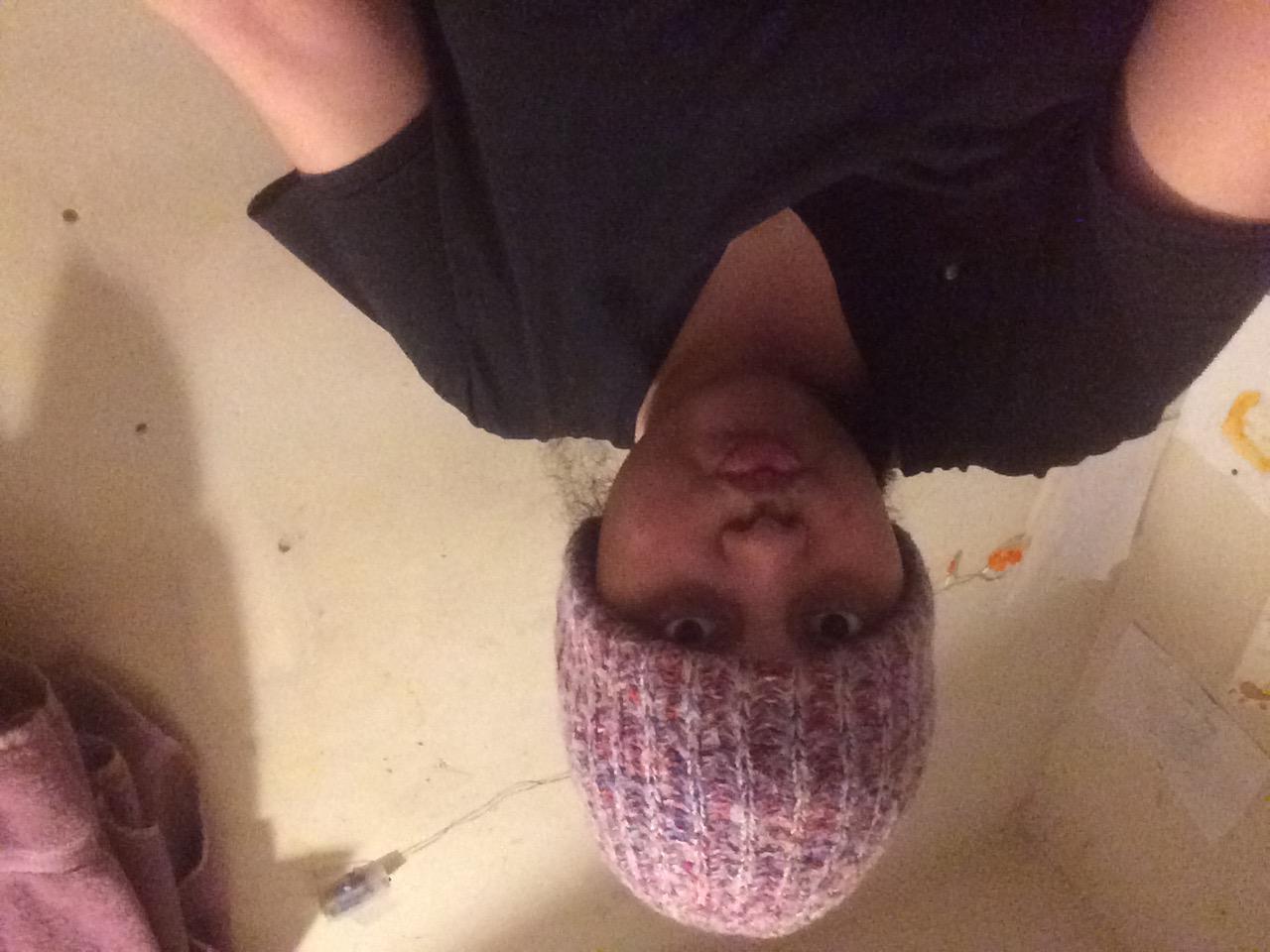 ?
Describe your mood with a gif
about 6 hours ago • Random Chatter
More 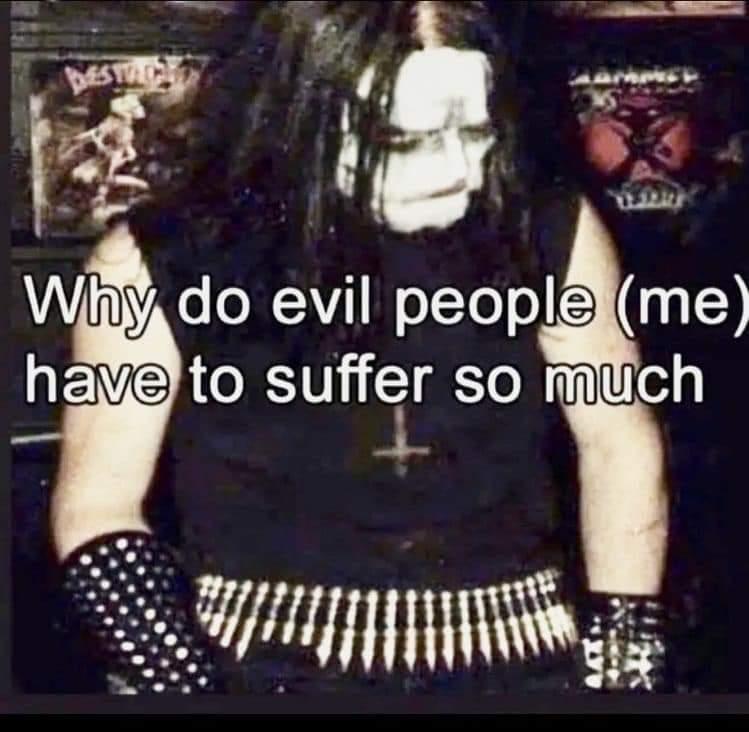 Tarot for whatever
about 8 hours ago • Random Chatter
More 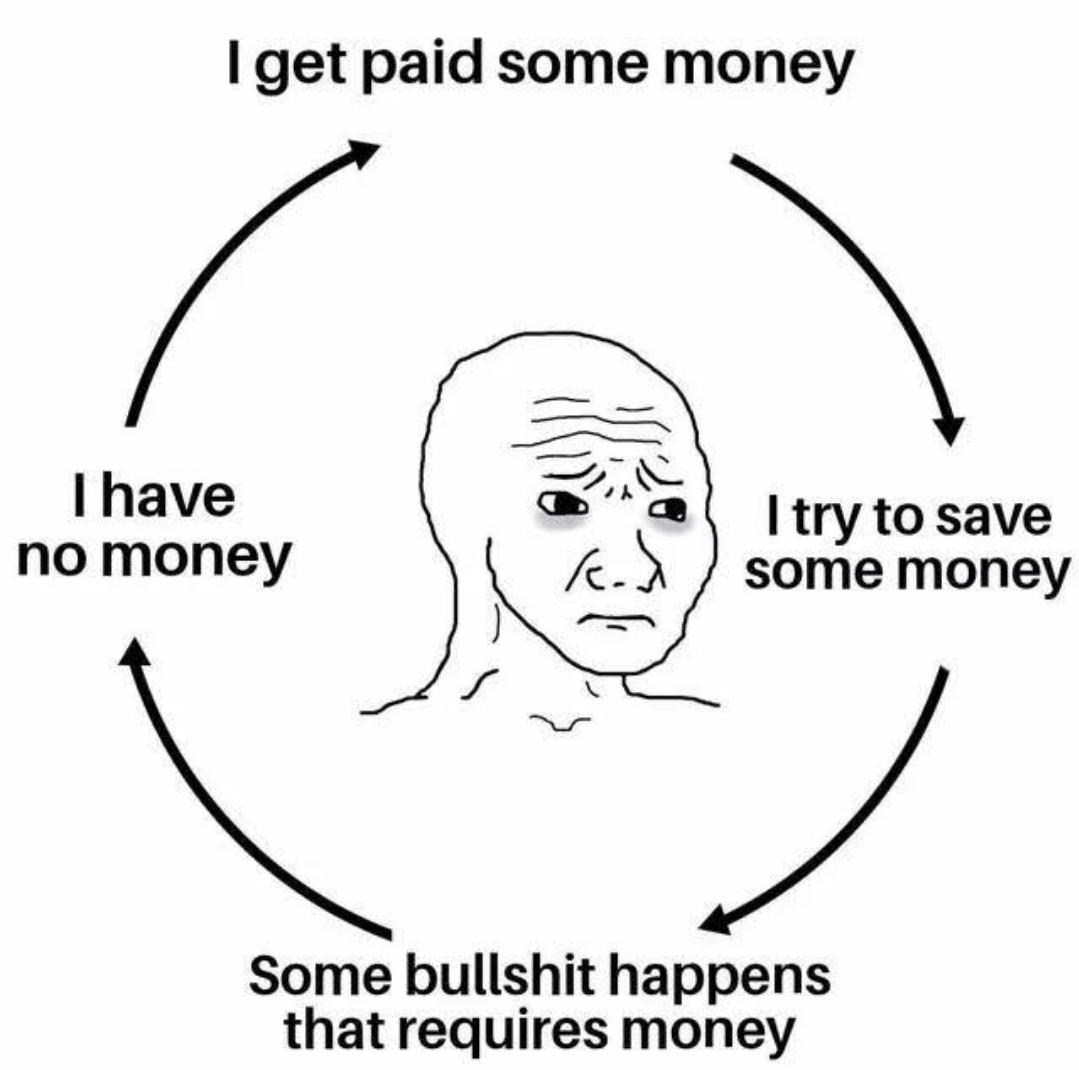 Circle of life
How would you react if you woke up naked to the person above?
about 10 hours ago • Random Chatter
More 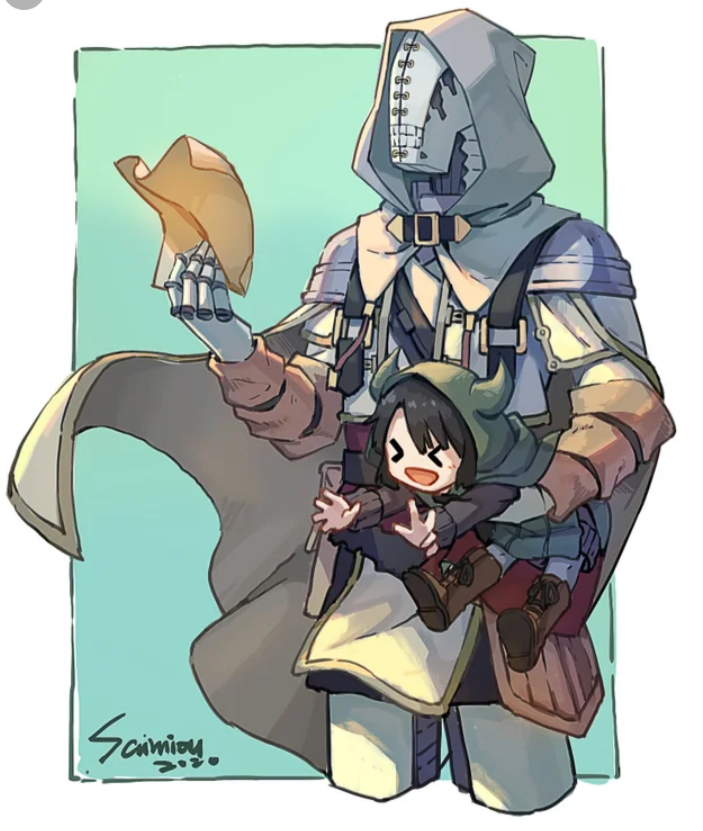