What kind of person do you hate?

And are you able to remain friends with them?

See I'm making this thread in order to vent about a certain person. This isn't the only type of person that gets under my skin, but lets just say that she does it very effectively.

I have this co-worker/friend who is a contrarian. That is to say, she doesn't go against every.single.thing I say, but she does it so often that it would seem this type of description would fit.

It would seem that anything I say, she tries tears it apart in any way that she could negate what I have said.

I haven't seen her in person since quarantine happened, but I've held this opinion of her for at least a couple of years now and our friendship has suffered for it. She is a very attention-centric, opinionated person. The type that tries to lead her a group rather than casually hanging out. The person that people gravitate towards, even if they can't find bonds with each other, they have that one friend in common, and that's her.

She can be fun at times. But the fact that she is treating me like a frenemy and trying to undermine any opinion I have really fucking irks me.

I don't think I "hate" anyone or any types of people. I just don't feel that strongly about anyone. I'd certainly say there are people who I prefer to avoid and not interact with, and people who seem very misguided in their self destructive life styles, which I think is more sad than anger inducing.
I suppose if anything it does bother me to see and hear of narcissistic people who don't bat an eye at being a bother to those around them. Many of which seem to actually enjoy putting others down. They're all too common and don't seem to care about how hard they make life for others, even themselves. I see it all the time, day after day, and no one seems to care. People just seem to get used to it, and from there start to do it themselves. Trying to convince them to change their ways can feel like a waste of time too, due to a culture around here that encourages selfish behavior. As much as I wish I could help, sometimes these people are too far gone to ever change and as such it's best to just avoid them or ignore them.

I feel like someone's going to run in here just to say "Jews" at this point. 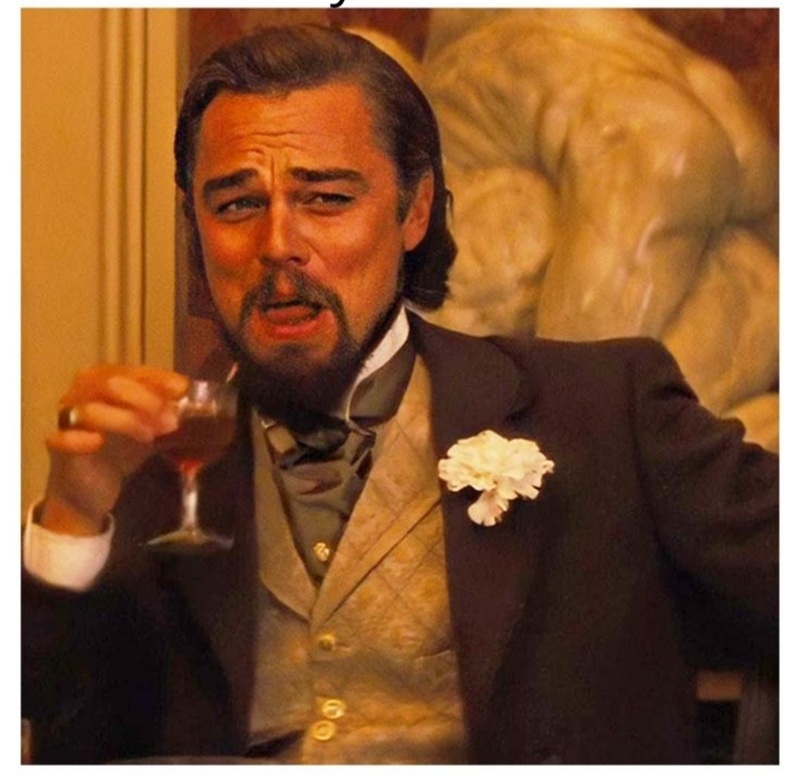 Lol, you know I'm not even sure about that.

Do I get a prize?

Someone who's extremely narcissistic, never takes responsibility, always blames others, and who thinks they're never wrong

^ well that can’t be me, I’m too perfect

Continue
Please login to post.
Back to Serious Talk