The Earth is round

carole baskin didnt kill her husband, the documentary skewed a lot of facts to paint it as though she had, but if you actually look at the evidence in the case it is more likely he flew to the Philipines (i think it was?) and either stayed there or his plan crashed

I swear that modern art is not actually art that is worth millions. It is money laundering under the guise of a hoity toity event. Guy-A owes $3 million to Guy-B for a drug operation. He can't just give that $3 million to him. So he has a 3rd party enter, an "artist" who diarrhea's paint all over a canvas and calls it "A Nude Descending a Staircase". Guy-B gives the "artist" a few thousand bucks for being the middleman and then sells the gobs of paint on the canvas for $3 million, plus the price of whatever he gave the "artist".

I mean look at this nonsense. Somebody owed somebody that amount of money and the "art" is the medium for that money to get transferred over to that person.
https://i.insider.com/5def709afd9db23f4e01be24?width=1136&format=jpeg

@dyadka_yar
I always wondered why certain pieces of modern art raked multi-millions. Coming from an art background, I can argue why certain works of art would cost a given amount or be known as "priceless", especially if the artist is alive or dead, but yeah, I agree to a certain extent. I recall a lot of this exploding in the 80s. New York was the art mecca of the world and crap was selling for bank.

I have fun with splatter and drip painting but when someone trys to rationalize why Pollock painted the way he did I have to roll my eyes. There's nothing methodical to it. Essentially he painted how he felt and if the negative space pissed him off he would splatter it with whatever. He explored it which is what an artist does. Picasso's earlier works exploring movement and cubism is what led to all his distorted figure paintings. Pollock could have went further with what he was doing but just didn't.

BUT... there are some true geniuses to modern art out there. They don't get the credit they deserve.
Claes Oldenburg - giant public sculpture artist 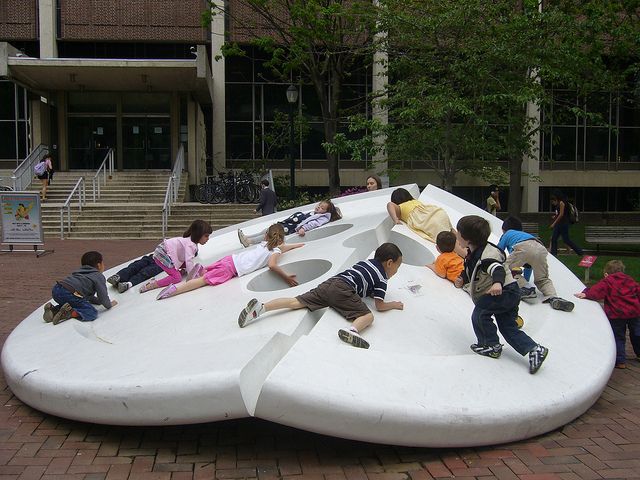 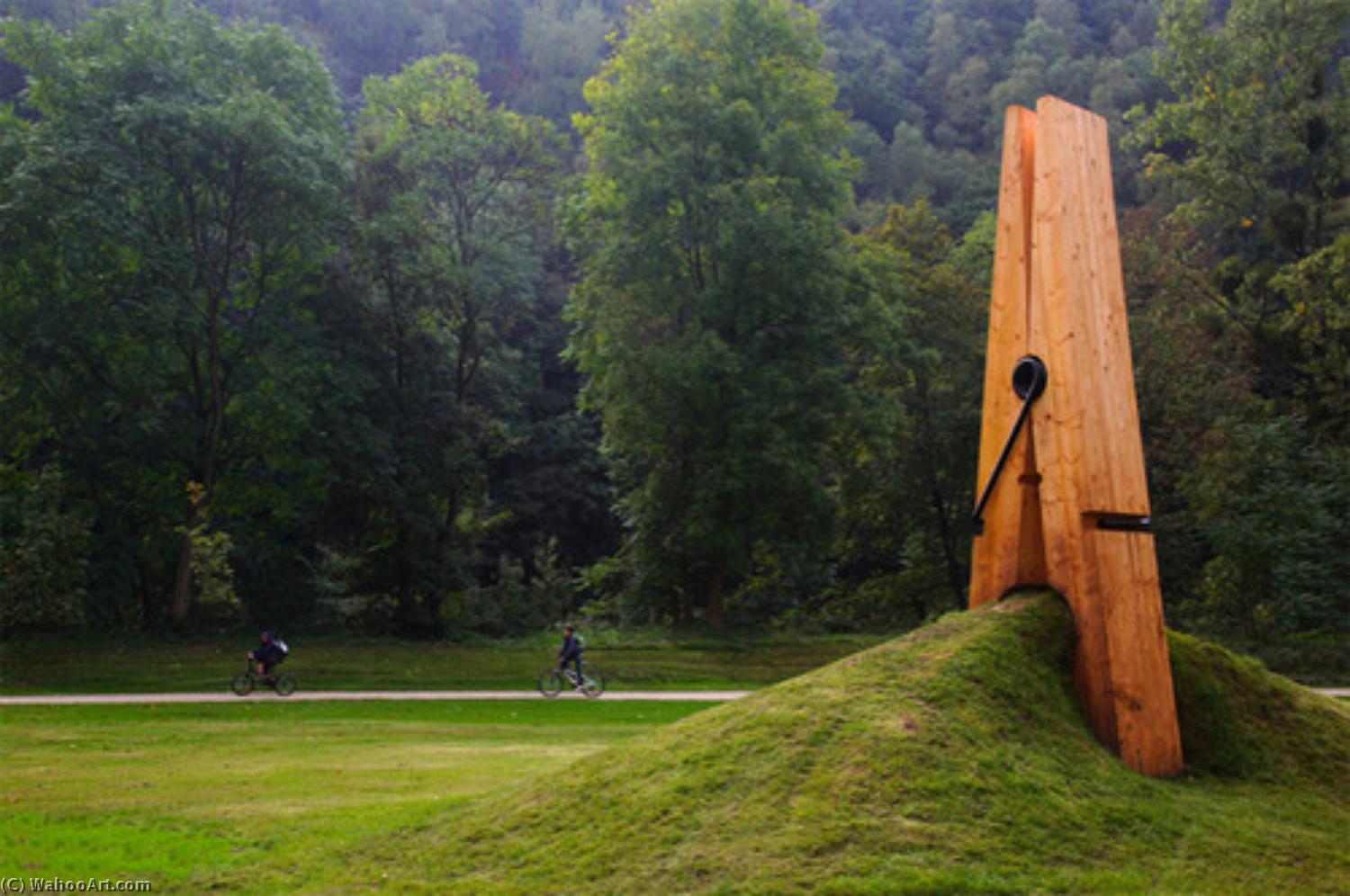 ooo and Jeff Koons, love his works. He goes for the whimsical content.

the "Bean" (real name Cloud Gate) in Chicago would be another example of this type of sculpture. I actually used to think this was a work by Jeff Koons but it was done by Anish Kapoor. 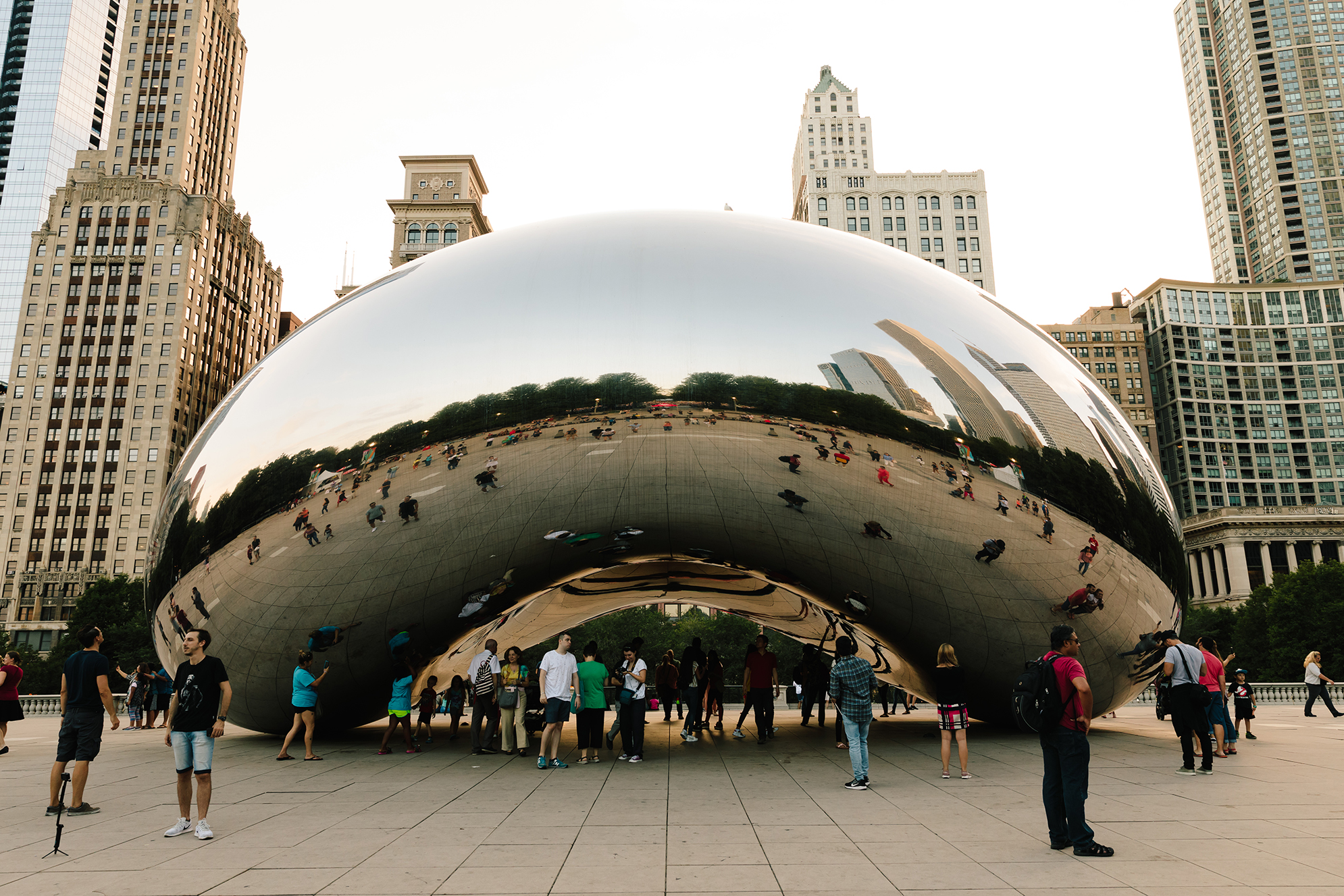 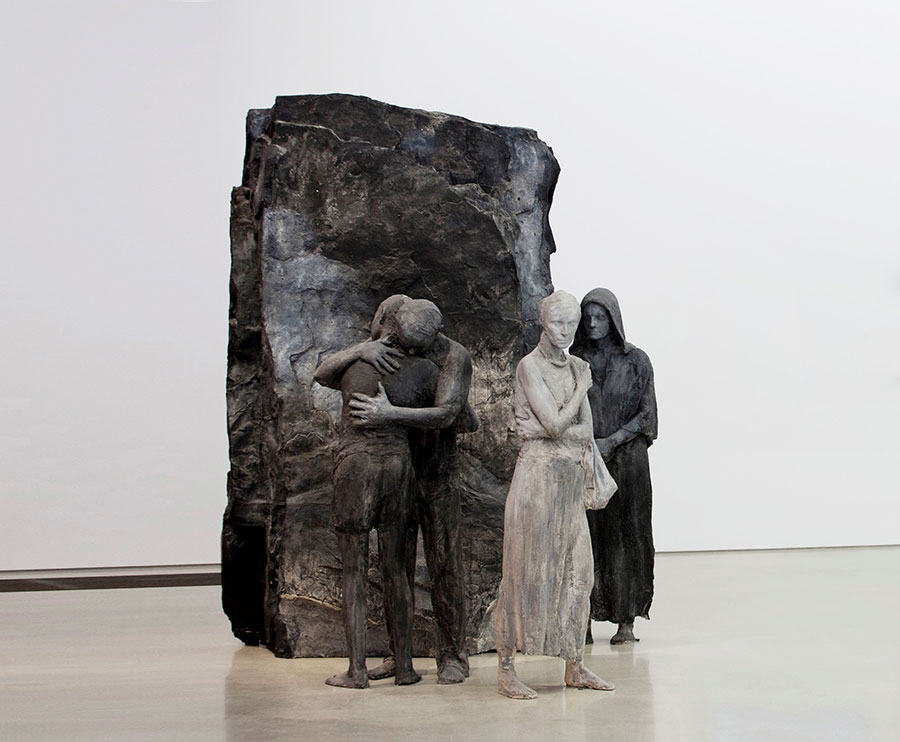 I'm very partial to sculptures in modern art, but I do enjoy some painters as well.
Dali of course. Some of Picasso's work.

Art is subjective. Art is sold at whatever price people are willing to pay. I have similar sentiments to art as well. I look at art pieces that are sold for millions. I'm like, "somebody paid millions for that piece of crap?" Even if I was super rich. Like billionaire rich. I wouldn't pay a single penny if I thought that something looked like shit.

Cero @cero commented on Conspiracy Theories
Cero @cero
Apr 13, 21 at 3:13pm
This account has been suspended.

Cero @cero commented on Conspiracy Theories
Cero @cero
Apr 14, 21 at 1:24pm
This account has been suspended.

Continue
Please login to post.
Back to Creative Writing