Muffin, mandela effect is just an example of widespread confabulation.. it happens all the time :/

as for the conspiracy theories, i beieve that Edison stole Tesla's works and newton has some part in leibniz's work not getting accepted by the royal society of london.

Cero @cero commented on Conspiracy Theories
Cero @cero
Apr 11, 18 at 9:13pm
This account has been suspended.

The trilateral commission controls the flow of foreign currency intern strengthening all 390 members. All of which are of political and financial importance. This influence which was key for Japan and it's growth made sure that it was reliant on those that connected it to the USA and EU.

The connection is spread down to the bilderberg group predating the trilateral commission by 20 years but strongly shares the elite core members. This group further isolated the idea that the goals and control must remain in the hands of the USA. Anti Americanism was a great threat in the 50's. The strengthening of reliance on the USA is needed to build a more powerful nation and fatten the wallets of these ceos. The leader Henri de Castries gained a large amount of power and profit from the stronger relationships built and had gained access to other nations. His company AXA wiggled its way into more places then it could dream. Supplying first-rate national insurance to even places like Africa.

All start as cabal shadow factions and only show their heads when it's needed to play politics and hot potato. Maintaining strong tax manipulation and world economy is key to manipulating the consumers. Many take part in sick and twisted events. They are above the law and take part in their game of chess. It's true that at the end of the game the king goes back into the box with the pawn but they are the hand. They are the Illuminati they are the all seeing eye and the hand that guides.

Proof aliens are real. I find an alien head in Minecraft, while playing on my tablet. it’s creepy.

Probably human meat in a hot pocket. There's probably underground cities. That's probably where all the missing people go. Then if someone is a threat they kill them and put the meat in a McDonald's hamburger. Back in the 70's it was only a sausage for a hot dog. Then they put stuff in it till who knows what's in it now. Just like vaccines. There's weird stuff in those like baby cells.

Subaru actually love rem and is a tsundere

Also schools are brainwashing the children to fear the president 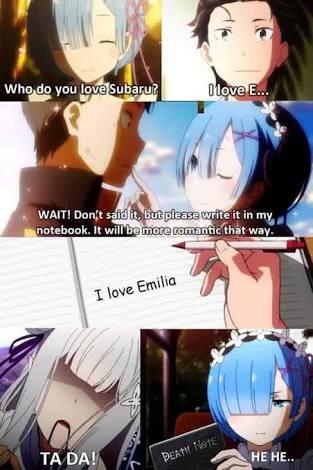 Continue
Please login to post.
Back to Creative Writing