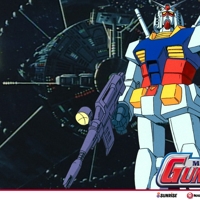 Set in a fictional universe in the year 2079 (Universal Century year 0079 according to the Gundam Calendar), the Principality of Zeon has declared independence from the Earth Federation, and subsequently launched a war of independence called the One Year War. The conflict has directly affected every continent on Earth, also nearly every space colony and lunar settlement. Zeon, though smaller, has the tactical upper hand through their use of a new type of humanoid weapons called mobile suits. After half of all humanity perishes in the conflict, the war settled into a bitter stalemate lasting over 8 months.