Plot Summary
You are viewing an unapproved revision.
Amazon
Anime Rating
7.5/10
428 users added this.
Watched By 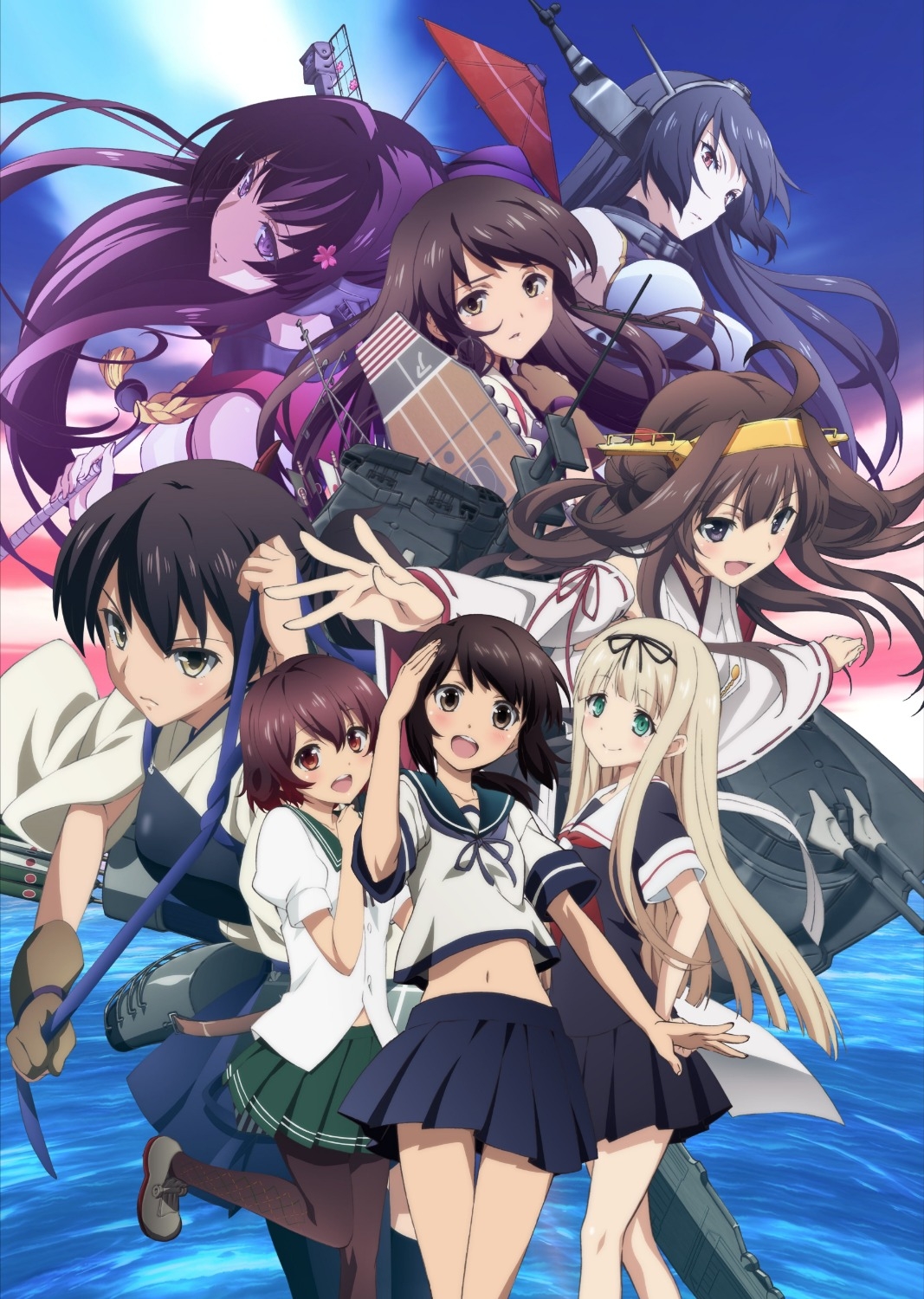 Ironically, despite the target audience being the players of the original game that started in 2013, I enjoyed the series that much in 2015 that I encouraged myself to sell my soul to the game that was regionally only available to Japan via VPN. Rewatching it a few years later, a lot of the jokes make more sense (i.e. Akagi being a big eater). However, it is an anime that personifies IJN warships as being real women fighting in battles that resemble those that happened in real life.