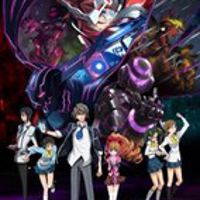 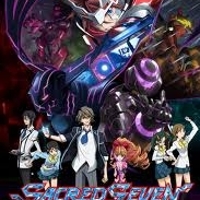 Seventeen years ago, several meteorites carrying seven types of alien crystals landed on Earth. Given the name of Sacred Seven, these crystals withhold the power to alter DNA and cause mutations. Inheritor of overwhelming abilities from this enigmatic legacy, Alma Tandoji is an unsociable 17-year-old student feared by his schoolmates due to several rumors of his violent behavior. He is contacted by Ruri Aiba, a rich teenage girl and CEO of the powerful Aiba Foundation, who pleads him to help her fight a mysterious enemy that very recently started causing massive havoc through the land.

Amazon
Anime Rating
7.5/10
141 users added this.
Similar in these categories.