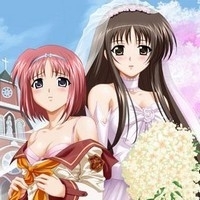 Hinya’s school days are boring until Akane, a woman that his brother was going to marry due to an earlier family arrangement, started attending the same school that he was attending. Shinya remembers when they were younger meeting Akane, and that they made a promise to be together when they were older. In order to make Akane his, and his alone, he gets his sister-in-law to teach him everyway possible to please a woman. After he approaches Akane, and they begin to make love, the gradual distance between the two begins to close and affects everyone around them . . .

Amazon
Anime Rating
9.1/10
12 users added this.
Similar in these categories.