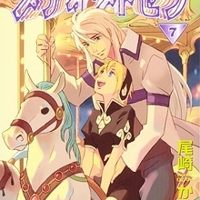 A young assassin named Machika swears to kill the one bounty her grandfather couldn’t get: the immortal Methuselah. But when she goes after him, she finds a clumsy, kind man named Rain who has lost more than he can bear in his unnatural lifetime. Unwilling to admit at first that she likes him, Machika willingly follows him as he waits for the one who made him immortal, still swearing to take his life one day. Their love for each other grows as they battle bounty hunters, a mysterious organization, and monstrous “angels” in order to save Rain and perhaps even humanity.