A Thousand and One Nights [Movie]

Sen Ya Ichi Ya Monogatari 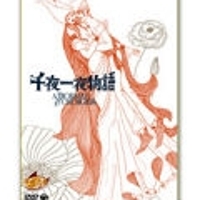 A Thousand and One Nights (Japanese: 千夜一夜物語 Hepburn: Senya Ichiya Monogatari) is a 1969 adult anime feature film directed by Eiichi Yamamoto, conceived by Osamu Tezuka. The film is part of Mushi Production’s Animerama, a series of films aimed at an adult audience.

The film was a hit in Japan and was given limited screenings in America, but the film did very poorly, as an X-rated cartoon did not seem to appeal to audiences in America at that time. The dubbed version of the film is now very rare, and has never been released on home video, and may be considered lost. However, the trailer for the english dub was found. The English-dubbed version was cut to 100 minutes. The film predates the more successful release of Fritz the Cat, the first American X-rated animated film, by 3 years. 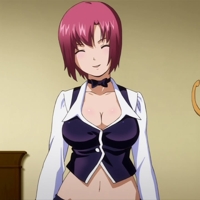 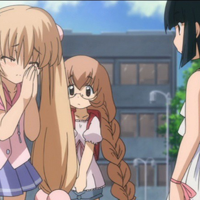